About Product
Package Include: Henna * 1 pcs

What is Henna Tattoo?
Henna is a form of completely organic Herbal temporary tattoo, which lasts for typically 1 -2
weeks.
The history and origin of Henna is hard to trace with centuries of migration and cultural
interaction it is difficult to determine where particular traditions began. There is very
persuasive evidence that the Neolithic people in Catal Huyuk, in the 7th millennium BC, used
henna to ornament their hands.
The earliest civilizations to have used henna include the Babylonians, Assyrians, Sumerians,
Semites, Ugaritics and Canaanites. The earliest written evidence that mentions henna
specifically used as an adornment for a bride or woman’s special occasion is in the Ugaritic
legend of Baal and Anath, inscribed on a tablet dating back to 2100 BC, found in northwest
Syria.

The use of Henna in the 4th-5th centuries in the Deccan of western India is clearly illustrated
on Bodhisattvas and deities of cave wall murals at Ajanta, and in similar cave paintings in Sri
Lanka.
Centuries of migration and cultural interaction make the task of determining henna’s exact
origin a complex one. However, historians argue that henna has been used for at least 5,000
years in both cosmetic and healing capacities.
The application of henna to the body is neither painful nor poisonous. When used in body
decoration, henna can be thought of as an organically-derived temporary tattooing. Henna simply
a method of drawing various designs on the skin without the use of needles. As the skin absorbs
and reacts with the henna powder, the skin is actually stained for a period of up to four weeks.
Because henna is a natural stain, it can’t be rubbed off or removed with soap and water.

The dye, which is permanent on fabric or wood, lingers anywhere from 2-12 weeks on skin,
In the 12th century, henna painting spread to India. It is on this continent that the art really
blossomed.
Traditional Indian designs tend to be very intricate, with dense design and detail. These
designs are most often abstract, involving paisley shapes, lines, dots, pictures of fish,
peacocks, and people can be found.
Traditionally, friends would apply the intricate designs on the hands and feet of the bride-to-
be. Hidden among the tangled, intertwining patterns would be the initials of the bride and
groom. 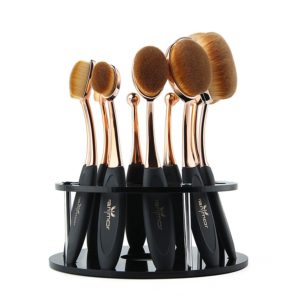 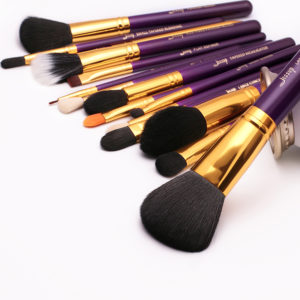 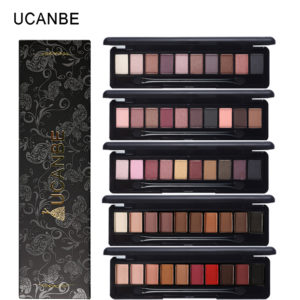 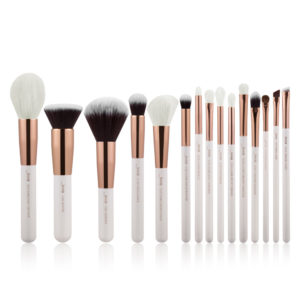 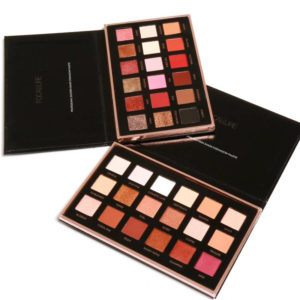 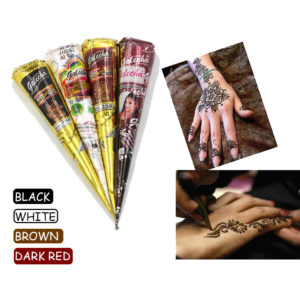 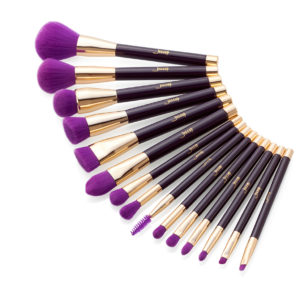 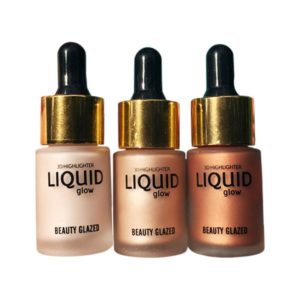